Why Marry? Legal reasons to officially register your marriage.

The Marriage and Divorce Statistics Report in 2020 saw a decline in marriage rates and an increase in divorce rates in 2019; attributed to the increase in urbanization between 2010 and 20191.

The reasons for couples to delay and / or choose not to marry are numerous and varied, ranging from economic reasons to the changing social perceptions of marriage. Though cohabitation is more acceptable than it once was and marriage may not have the same social implications as it once did, there are nevertheless many legal reasons why a couple should get married, some of which are listed below.

Although these factors are generally applicable to both Muslims and Non-Muslims, there may be additional requirements and other considerations for Muslim couples which would be better addressed by a Syariah practitioner.

This list is not exhaustive and should not be taken as legal advice. There are many reasons why people may choose to get married, religious or otherwise, and it is a personal decision that should be entirely up to the couple.

Whether or not a person chooses to marry, it is prudent for couples to understand the implications of their decision on themselves and their children (if any). If you have any doubts or wish to clarify any legal rights you may have, do consult with a family lawyer.

Disclaimer: The information provided herein is not intended to be taken as legal advice. 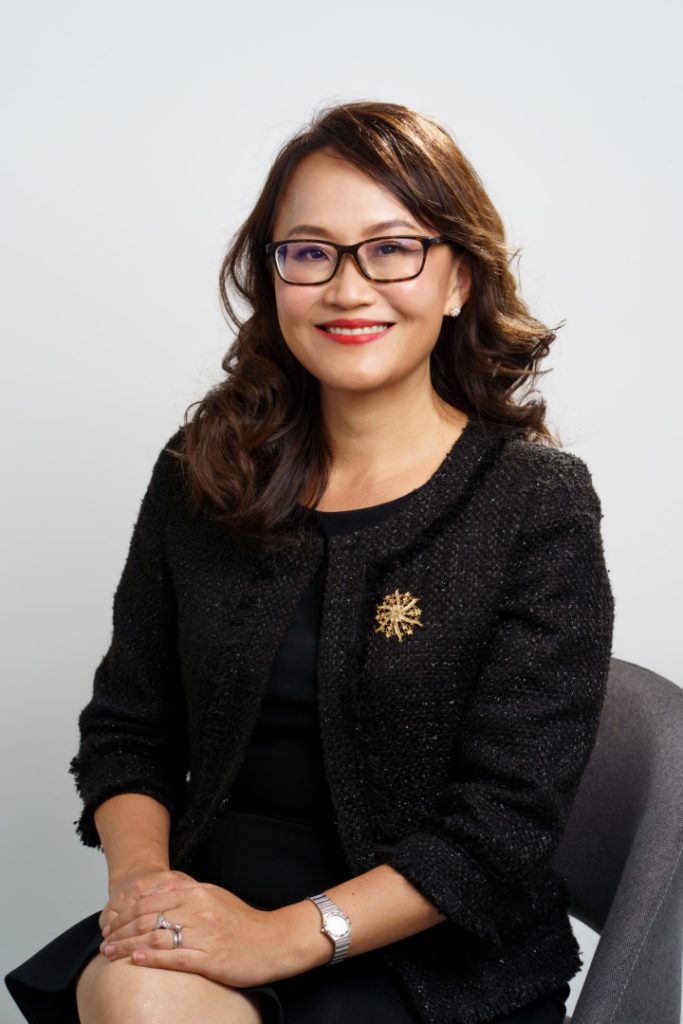 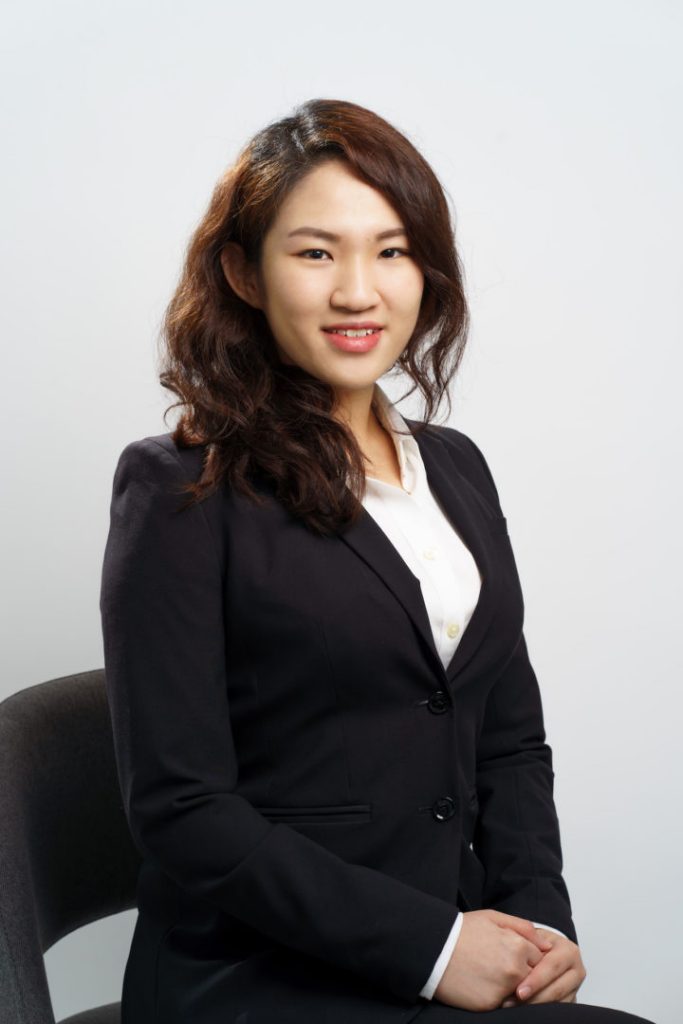